Saturday evening was Earth Hour. Did you take part in it and turned your lights off too?

Earth Hour was started by the World Wildlife Fund (WWF) in Australia in 2007. Originally called "The Big Flick" lights were turned off for 60 minutes between 8:30 and 9:30 at night. This now takes place on the last Saturday of each March. This is because it’s close to the Spring Equinox, where the days are as long as the nights all over the world.

The idea is to show that even with a small action, such as each of us turning off our lights, this can make a big difference around the world if lots of people do it at the time. For 13 years, people like you and me have turned off our lights at home, big companies switched off the lights in their offices and famous buildings and landmarks went dark for an hour. Some cities reported that they saw between 1.5% to 13% less electricity used compared to a usual Saturday in March!

However the idea is to raise awareness, so that we all start to think about how each of us can use less electricity in our daily lives, in our work and as a society. This is because electricity is made using dirty fossil fuels which are harmful to our environment.

I remember my very first Earth Hour in 2007. I was at Piccadilly Circus in London, a very popular place for tourists and Londoners to meet. There were big billboards with flashing adverts so it was very dramatic when each billboard slowly switched the lights off. There were lots of very confused looking people arriving at Piccadilly Circus who didn’t know about Earth Hour!

What made it even more important, was that since the first illuminated advertising board was built there in 1908, the lights were only switched off for very special reasons, such as during the Second World War.

This year 190 countries took part in Earth Hour! Here you can see how how the world celebrated Earth Hour on Saturday evening!

The first one is a quiz. Can you name the cities which switched off their lights on Saturday? 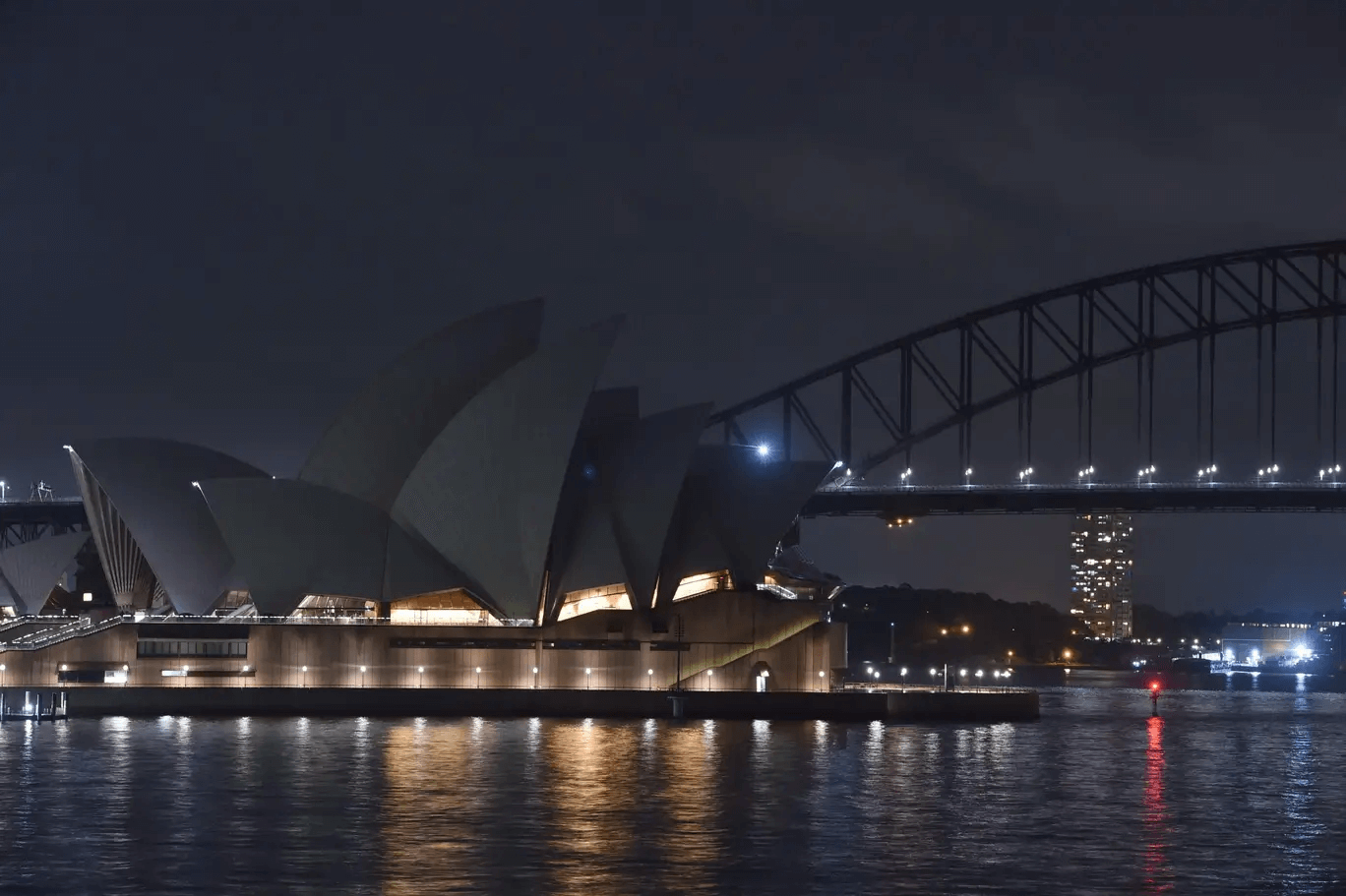 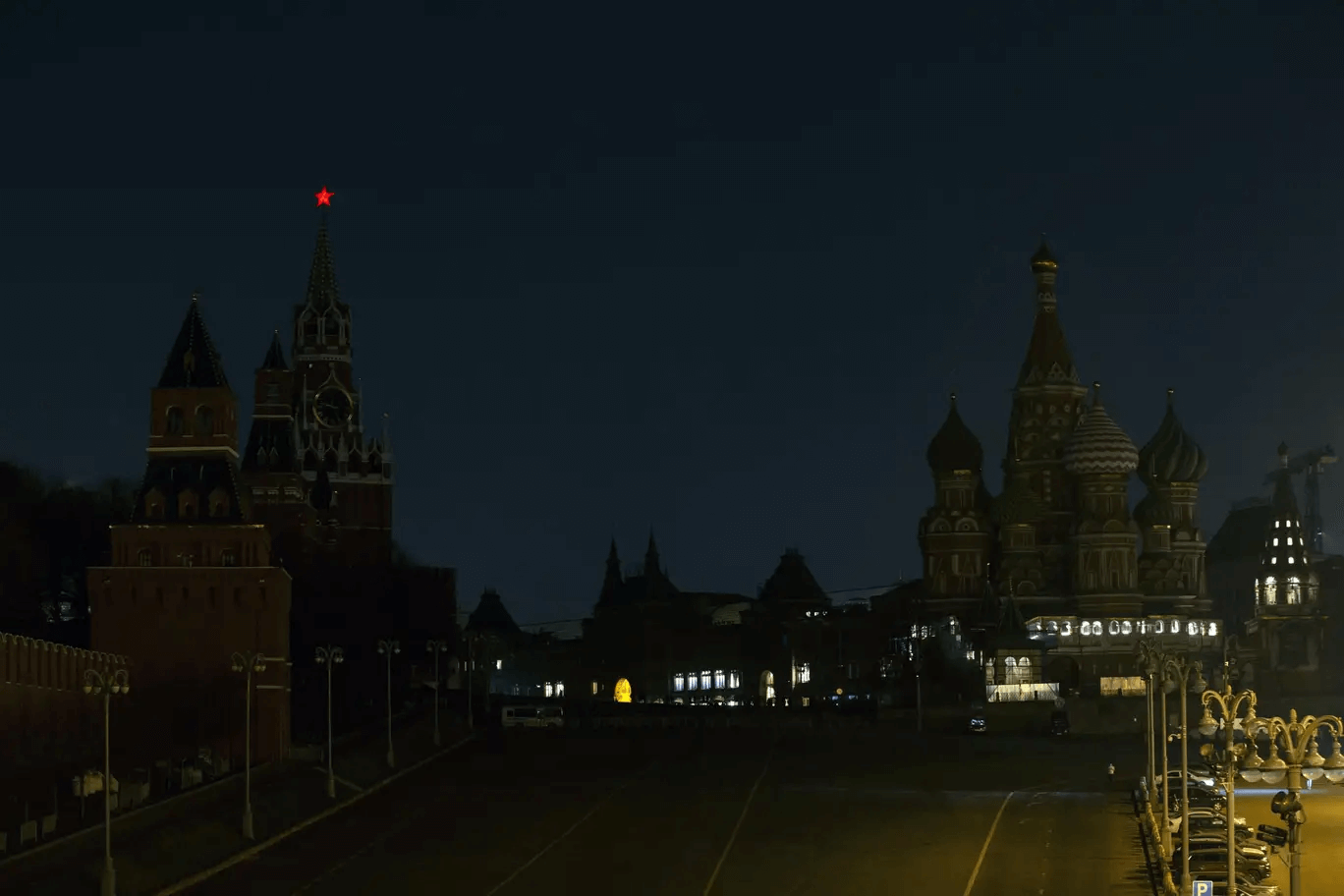 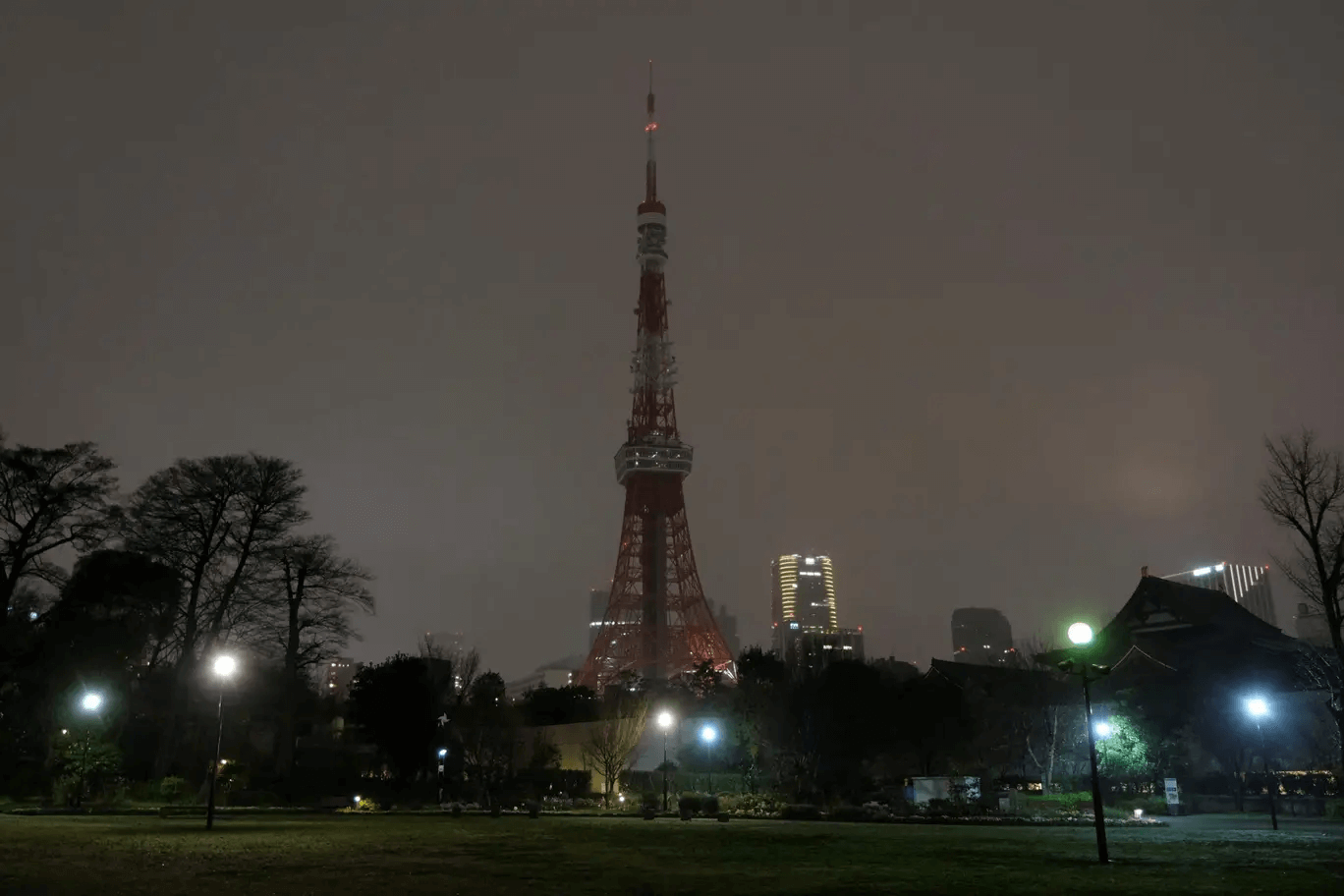 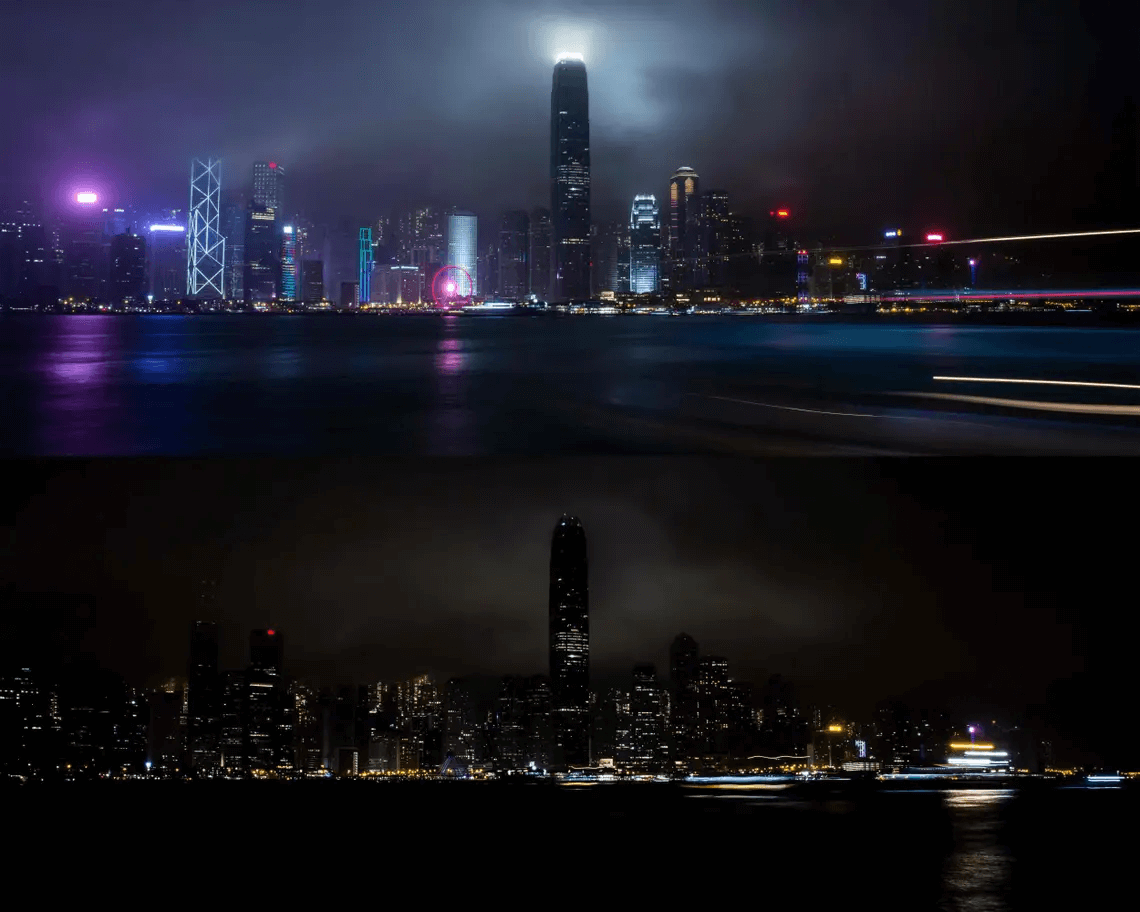 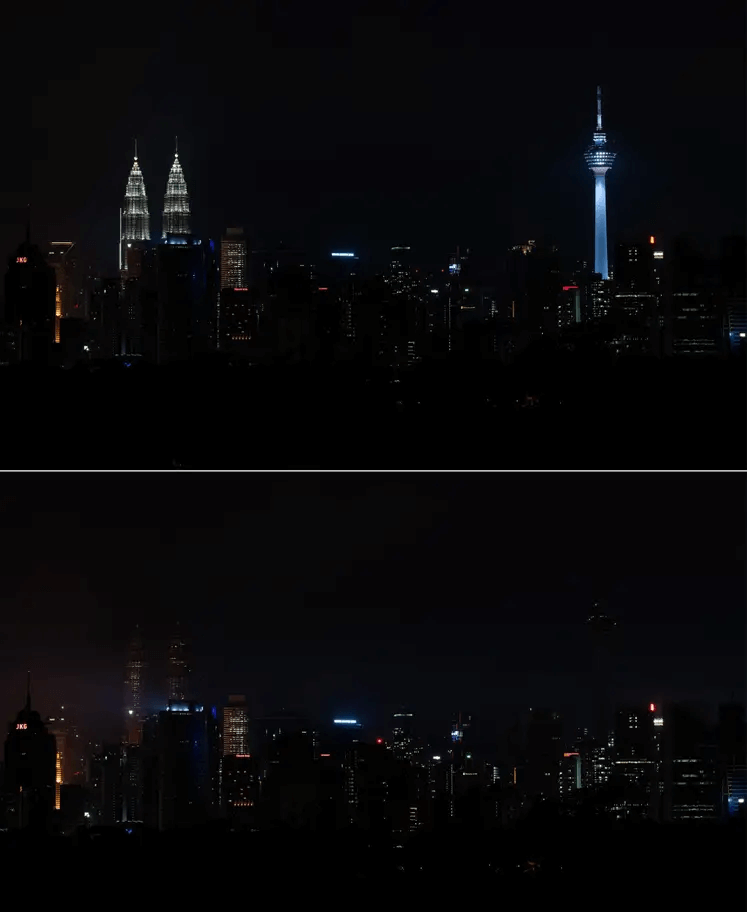 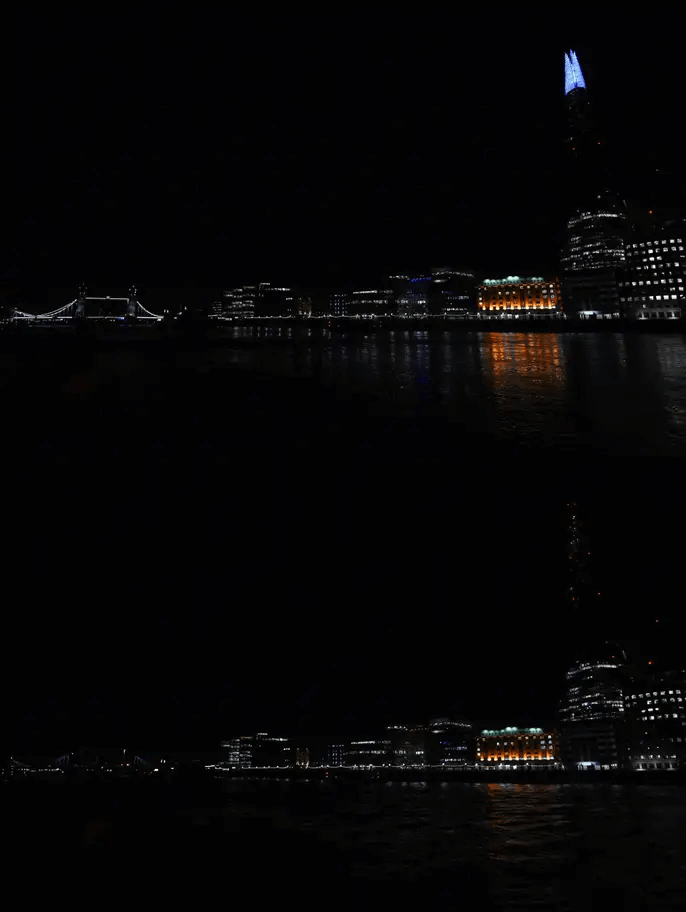 Answers will be revealed tomorrow!

The second one is a creative one where you can draw a picture of how you spent Earth Hour. Did you light candles at home, or were you in the garden - maybe looking at the moon, the stars and even the International Space Station passing overhead? Or maybe you were already sleeping and having a nice dream.

The topic of this week will be the environment. Sometimes problems can feel too big and overwhelming to solve by ourselves. But by working together, this can go a long way.

Every day this week, I will share an example of how we have turned around or reduced the impact of big environmental problems by coming together and working together across the world.